Oops! It appears that you have disabled your Javascript. In order for you to see this page as it is meant to appear, we ask that you please re-enable your Javascript!
About - set NEW IDENTITIES - NOAHH
NOAHH was founded in 2014 by Patrick Fransen (1967; graduated with honors in TU Eindhoven).Patrick Fransen has a wide experience managing and guiding large teams of architects and experts working together closely. This experience resulted in a more networking-oriented attitude and the need for an in-depth research into this way of working. By creating NOAHH, he was able to explore this way of working more thoroughly. Now surrounded by a young international team of designers and technical experts, NOAHH is growing, as well as working in several fields and countries in Europe.NOAHH is specialized in complex projects, such a cultural and leisure buildings. The International Education Culture Cluster (OCC) in The Hague and the Music Centre TivoliVredenburg in Utrecht are examples of its designing ability. TivoliVredenburg won the Rietveld Award 2015. Schools also form an important part of our knowledge, loyal to a strong renewing pedagogical concept. NOAHH believes in the social aspects of the architecture and urbanism. For Schoolenaer he won the ‘Lieven-the-Key penning’, the first prize for best urban project in Haarlem of the last decade. The projects are always the result of an intensive, service-oriented interaction with our clients, our partners, the budget and the project context.Currently, NOAHH focuses on forming design teams with networking relations and partners in The Netherlands, Belgium, France, Italy, Slovenia, Austria and Germany. Even though NOAHH welcomes new contacts all over Europe, to share knowledge and work in new collaborations and teams. Thanks to the diversity of the team, NOAHH is able to face projects in designing, detailing and conceptual elaboration in diverse categories such as urban design, housing, cultural and leisure buildings and schools, as well as office buildings, transformations, re-use and interiors.
noahh, NOAHH, noahh.nl, Patrick Fransen, Architectuur, network oriented architecture, network architecture, OCC, Theater, School, Tivoli, Vredenburg, Amsterdam, AHH, Herman Hertzberger, Hertzberger,
19217
page-template,page-template-full_width,page-template-full_width-php,page,page-id-19217,cookies-not-set,qode-quick-links-1.0,ajax_fade,page_not_loaded,,qode-title-hidden,qode-child-theme-ver-1.0.0,qode-theme-ver-11.2,qode-theme-bridge,wpb-js-composer js-comp-ver-5.2.1,vc_responsive

We believe the architect should act as director, allowing space to express the client’s identity: architecture should facilitate. Whatever architectural elements are used, the communal and human aspect has always been the key element in our architectural aspirations. The context and the typology of our projects can be both pragmatic as well as expressive. 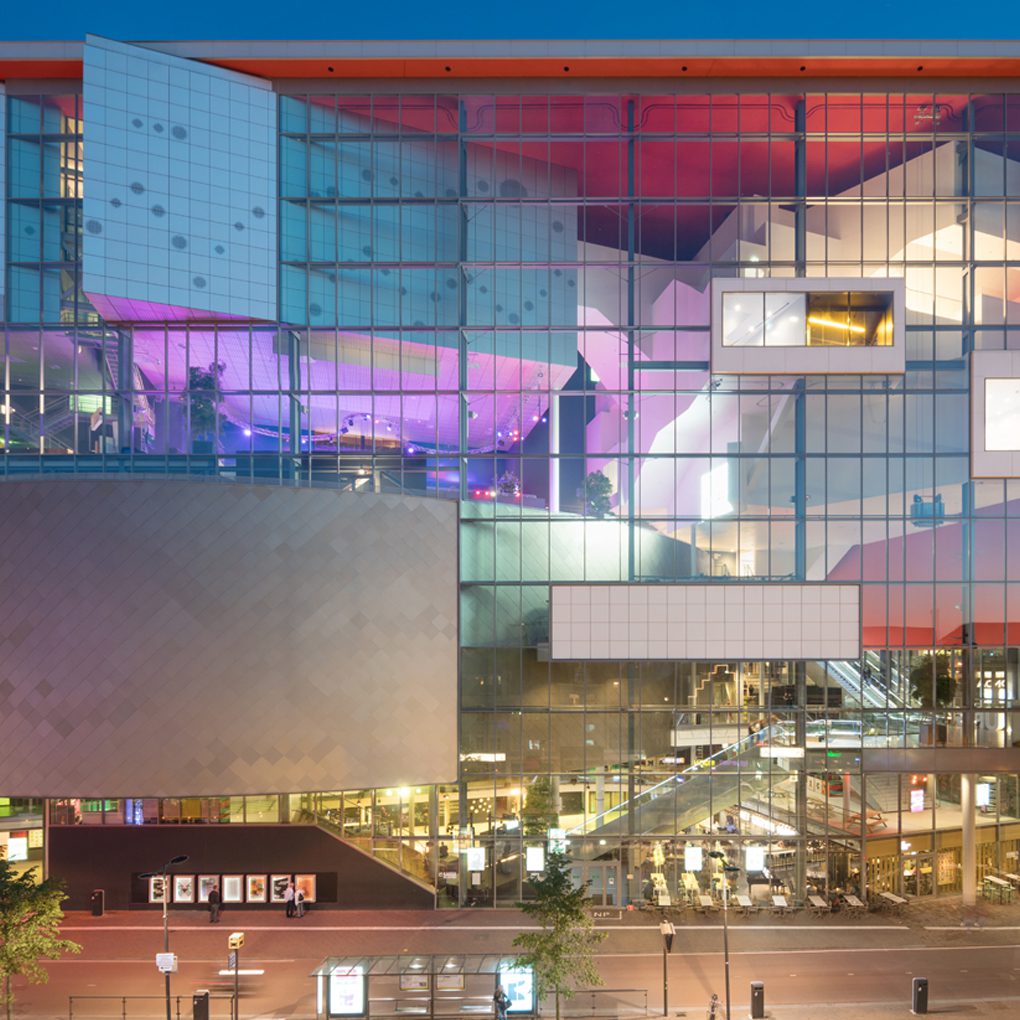 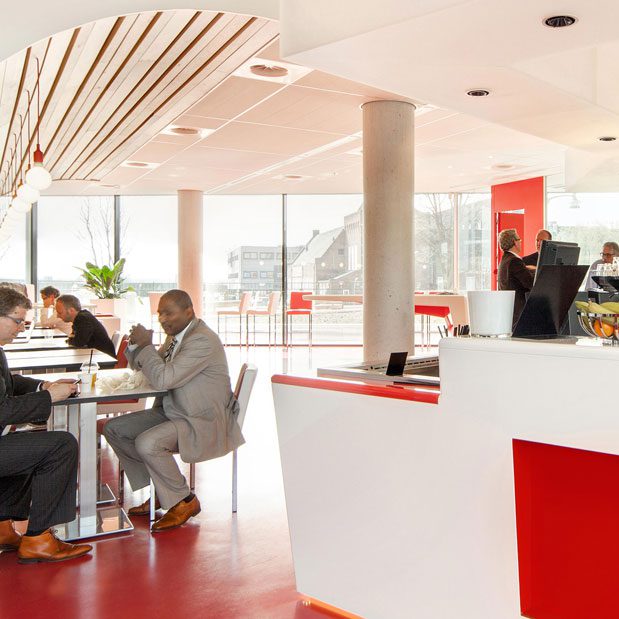 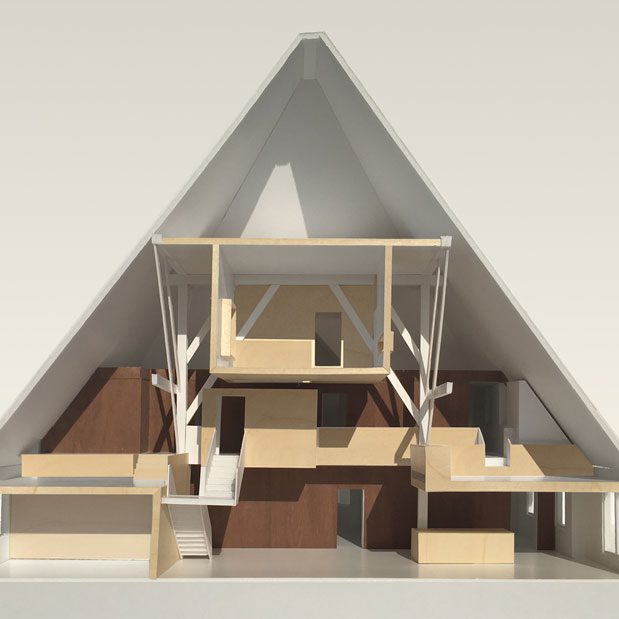 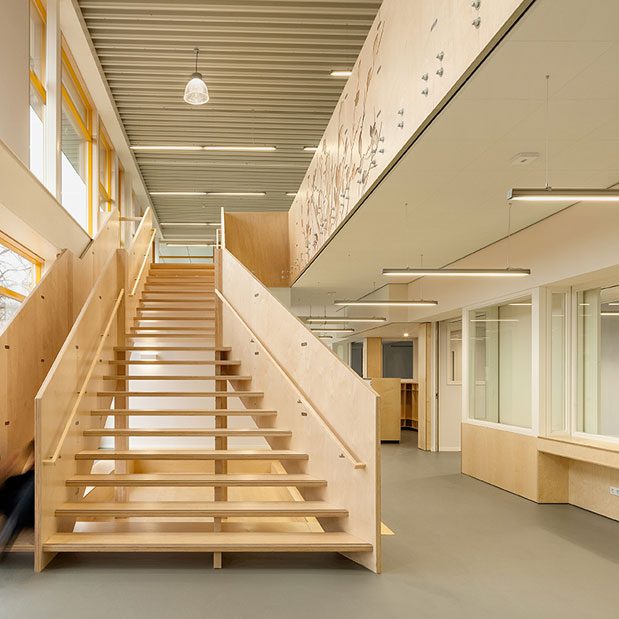 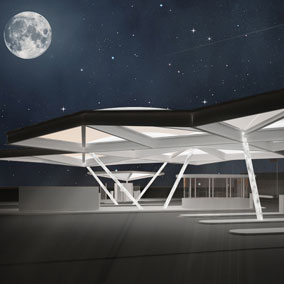 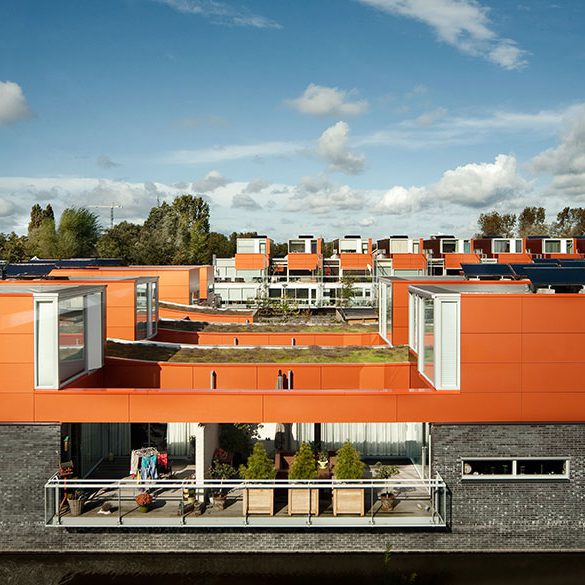 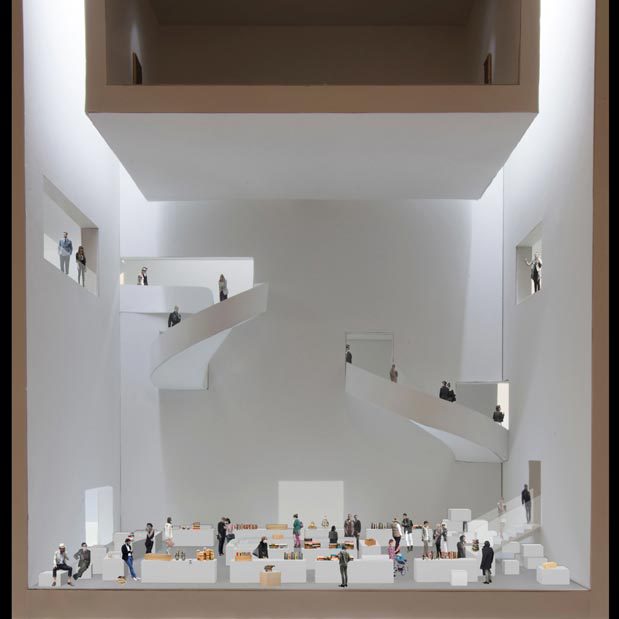 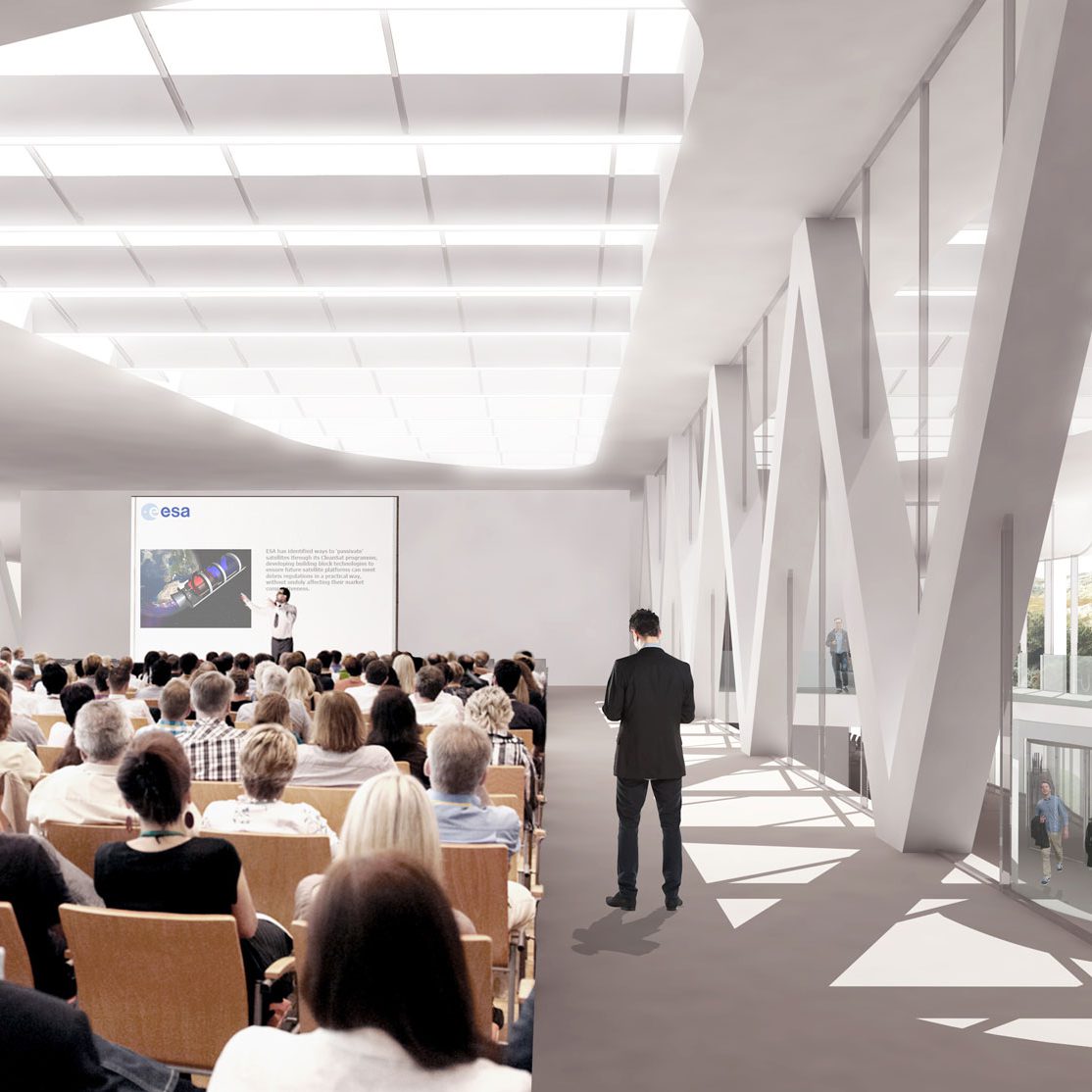 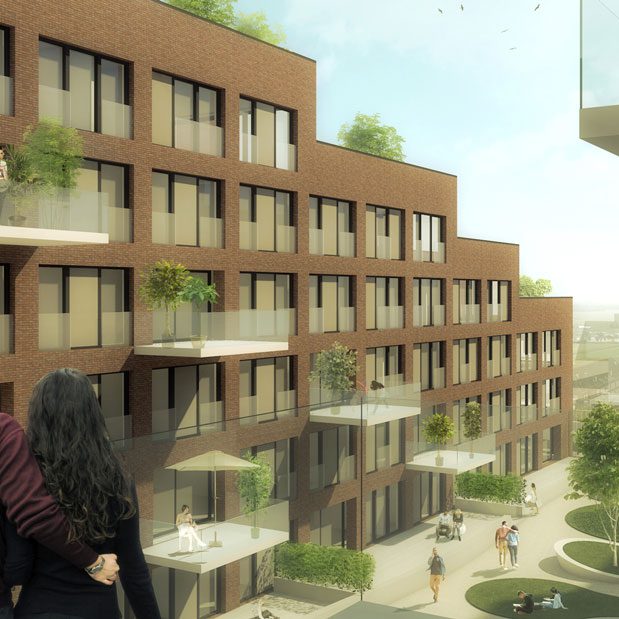 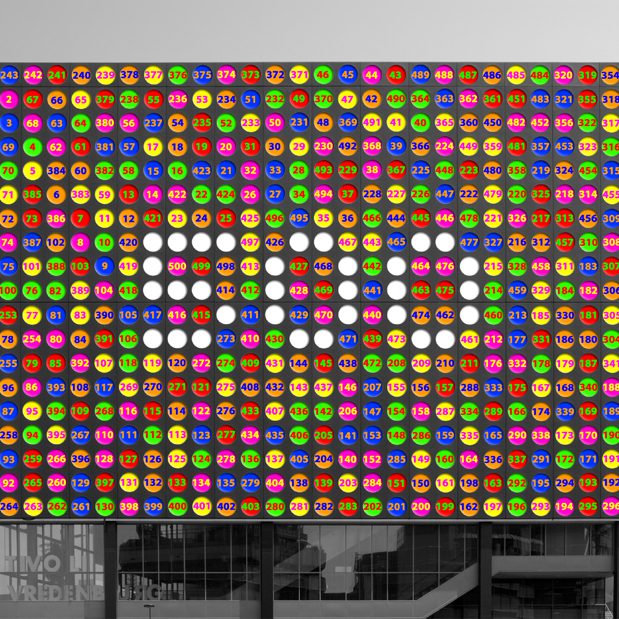 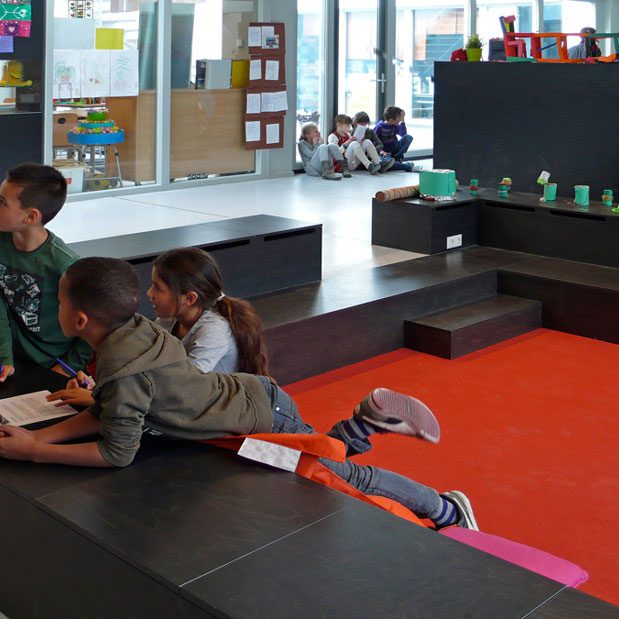 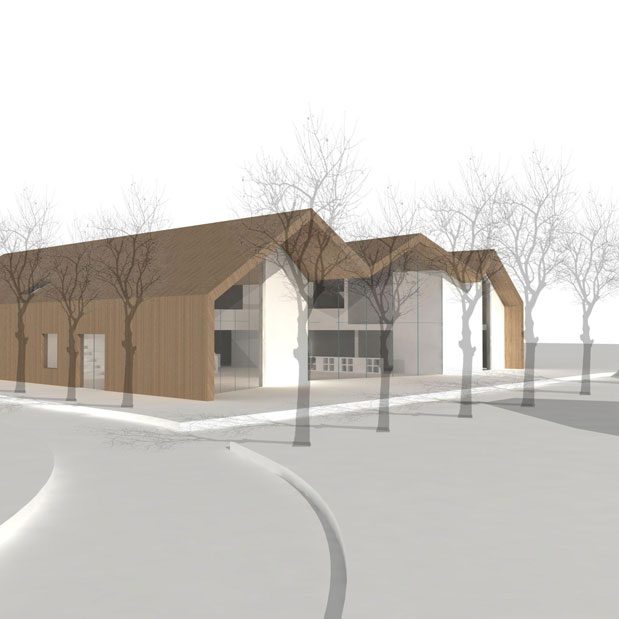 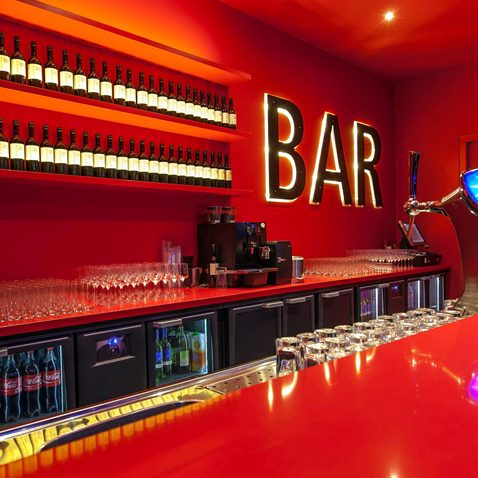 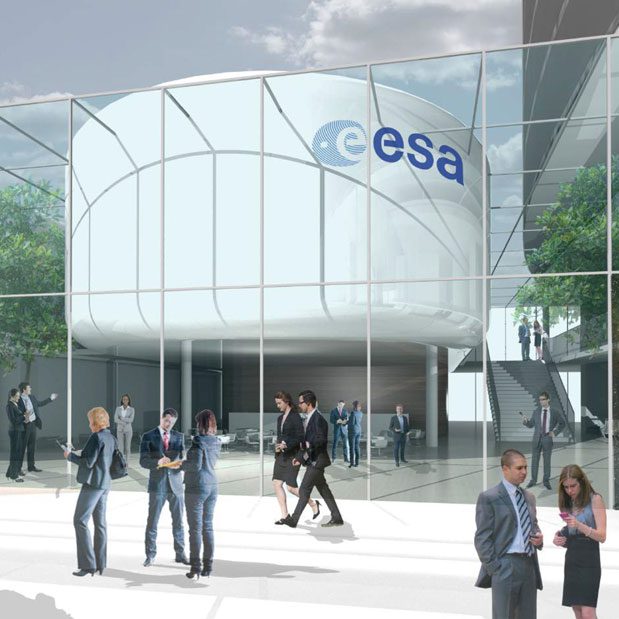 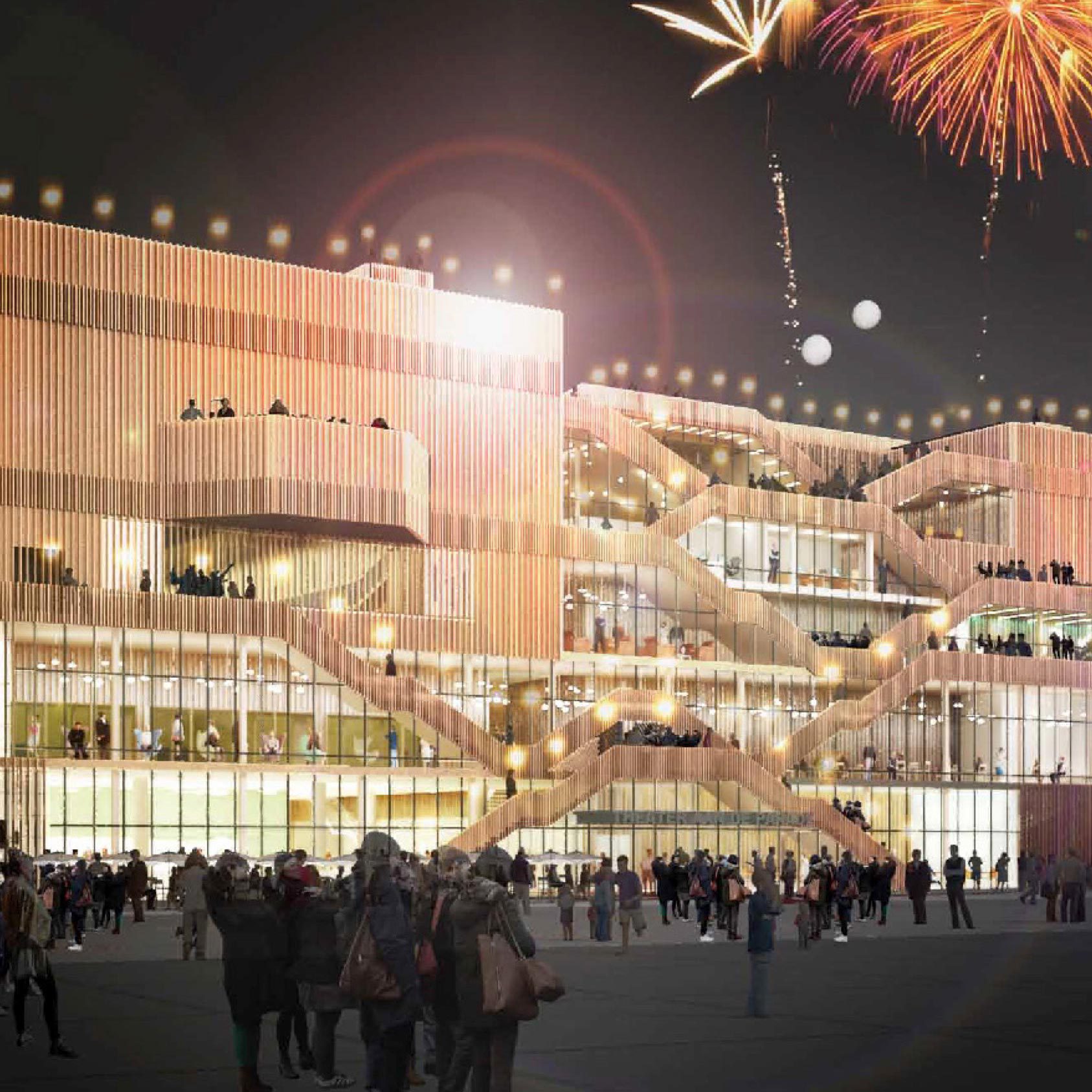 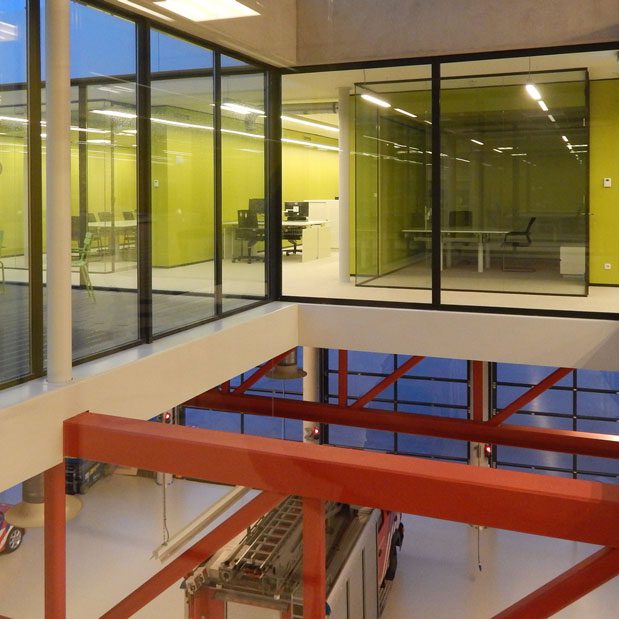 Back
We use cookies to ensure that we give you the best experience on our website. If you continue to use this site we will assume that you are happy with it.Ok