Oops! It appears that you have disabled your Javascript. In order for you to see this page as it is meant to appear, we ask that you please re-enable your Javascript!
Home - NOAHH
NOAHH | Network Oriented Architecture is a multidisciplinary architecture firm that’s driven by the ambition to meet the challenges of a constantly changing society. Our network-based approach acts as a springboard for social interaction in public spaces through architecture and urbanism – stimulating people to meet and connect. We are fascinated by the interaction between buildings and the environment. We aspire to design innovative buildings that are user-friendly 24-7 and that gradually transform into a canvas for interpretation, rather than a defined place that’s set in time. We specialize in complex projects with a social agenda, such as cultural, educational and public buildings. The Education and Culture Cluster (OCC) in The Hague, the new Theater aan de Parade in 's Hertogenbosch, as well as the contemporary music venue TivoliVredenburg in Utrecht and the MFC Doelum in Renkum are great examples of our work: innovative cultural buildings that have a significant impact on the city and its residents.
noahh.nl, NOAHH, Network Oriented Architecture, Patrick Fransen, Amsterdam
14468
home,page-template,page-template-full_width,page-template-full_width-php,page,page-id-14468,cookies-not-set,qode-quick-links-1.0,ajax_fade,page_not_loaded,,qode-title-hidden,qode-child-theme-ver-1.0.0,qode-theme-ver-11.2,qode-theme-bridge,wpb-js-composer js-comp-ver-5.2.1,vc_responsive 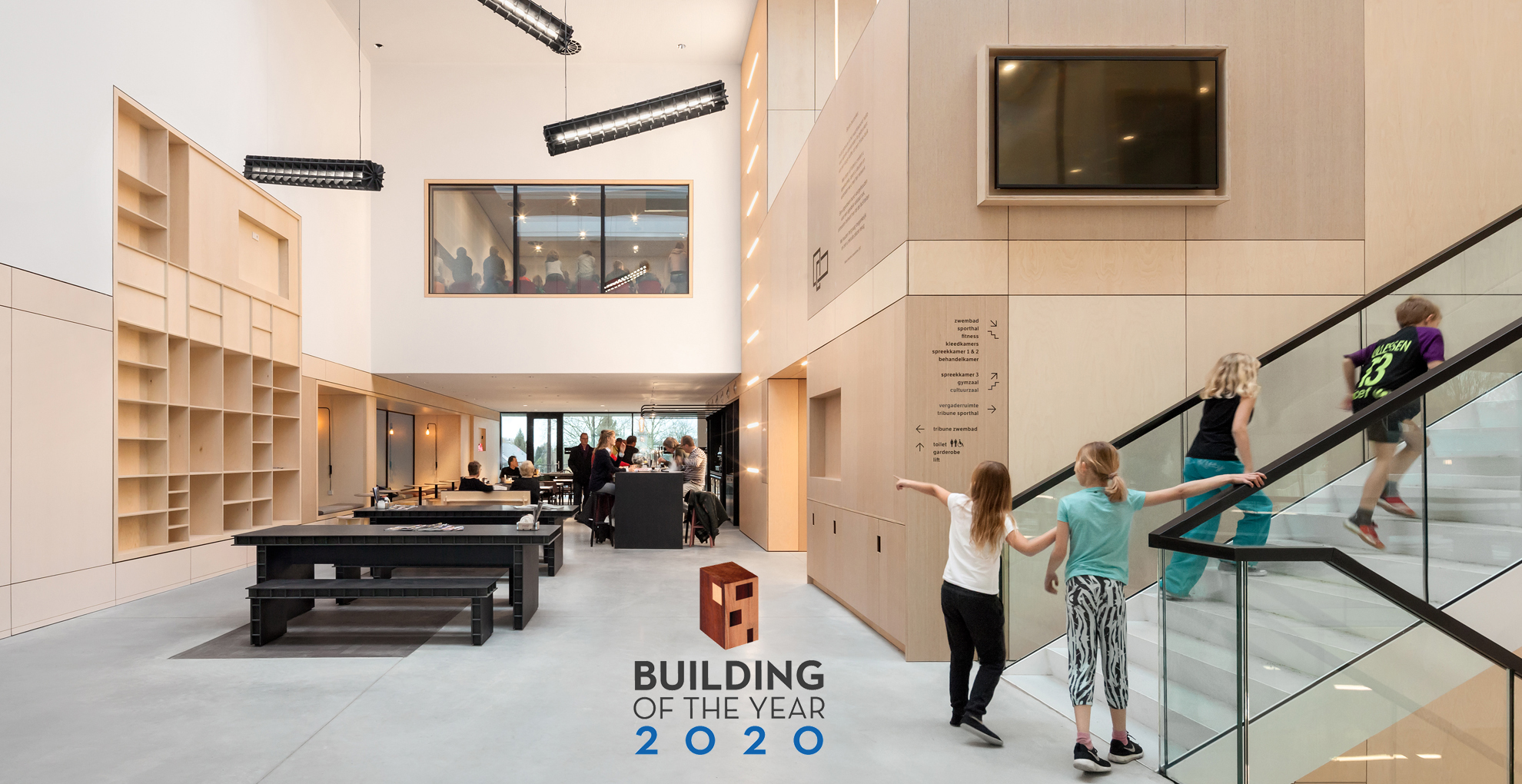 MFC Doelum was nominated for the ArchDaily Building of the Year 2020 Awards! 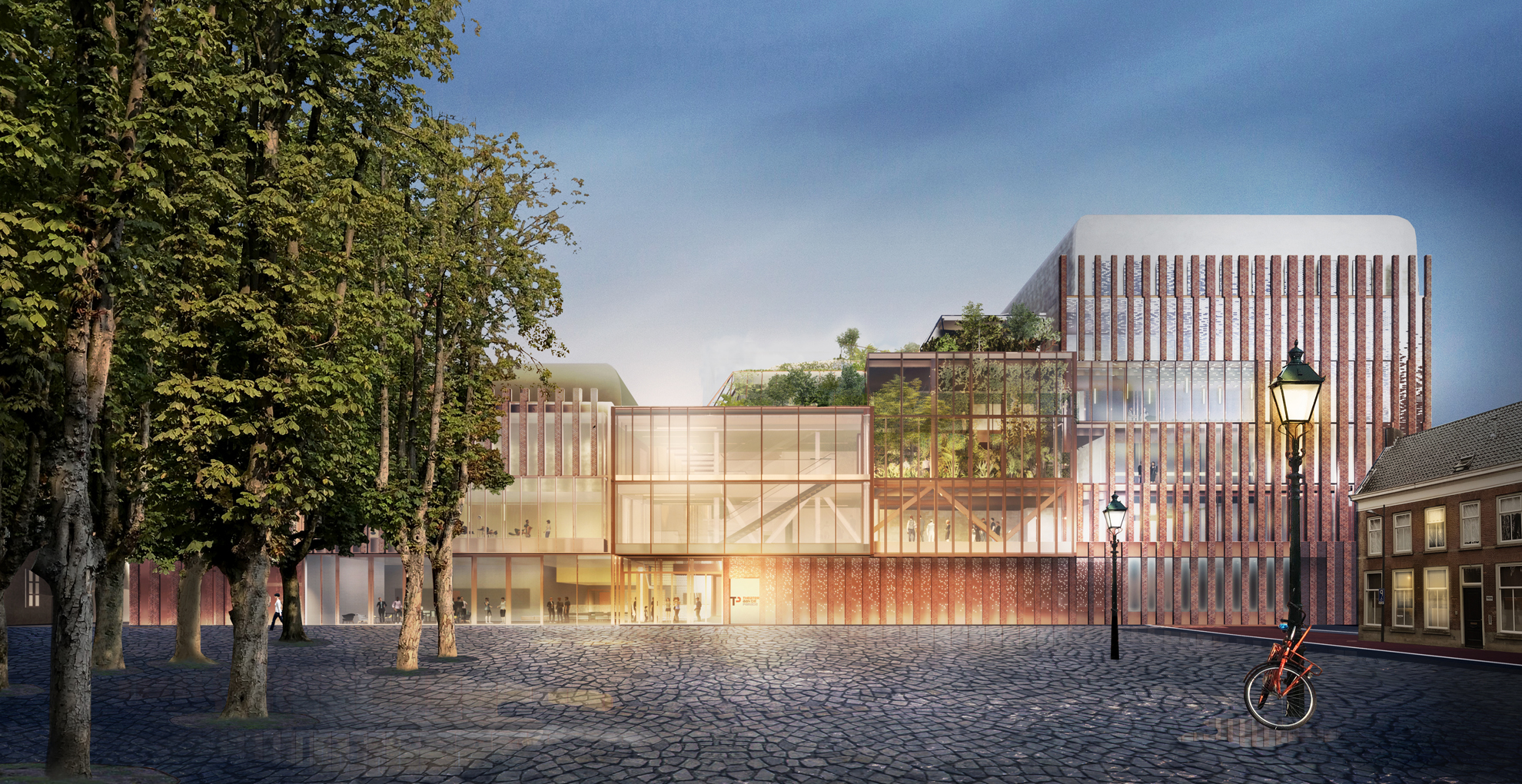 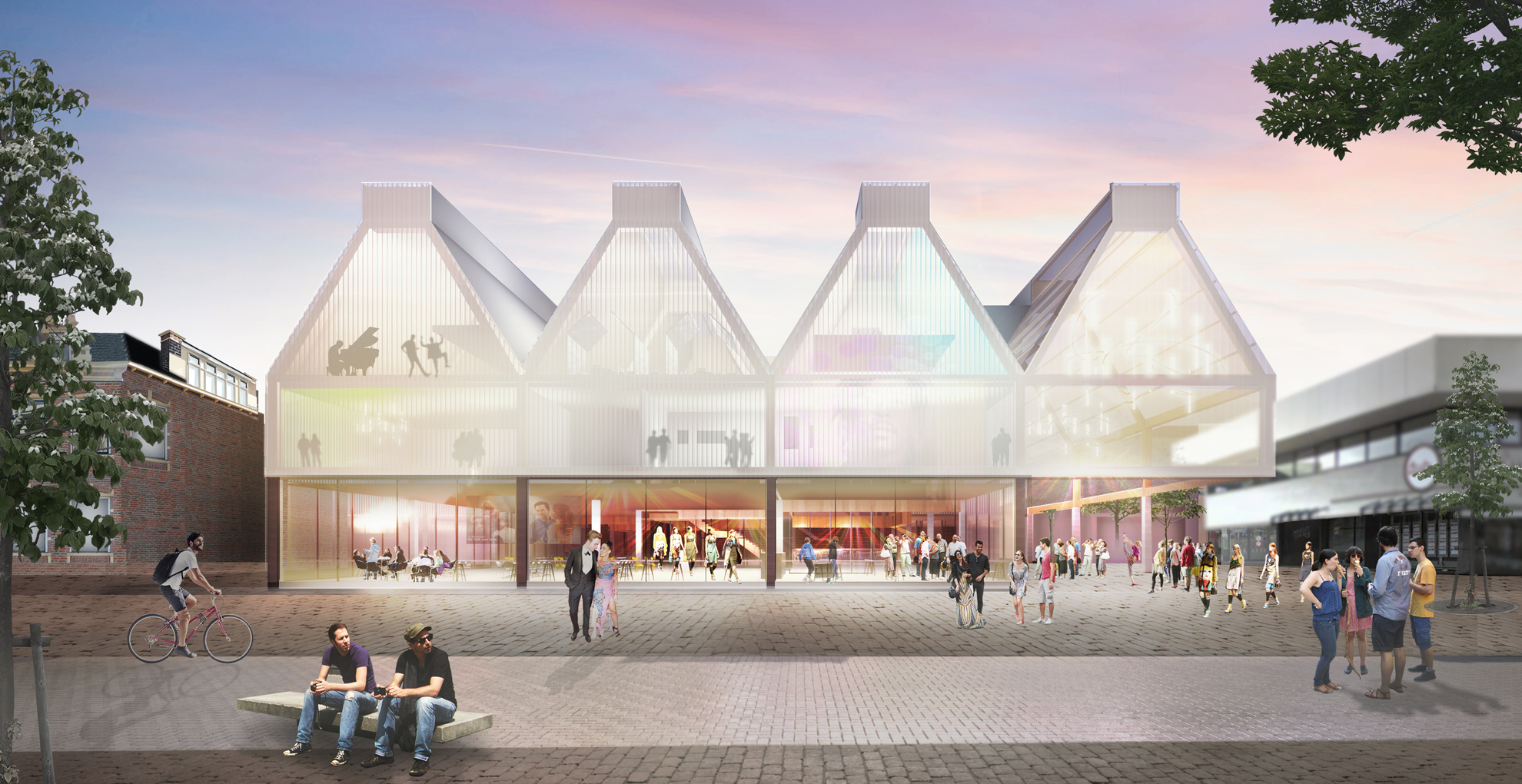 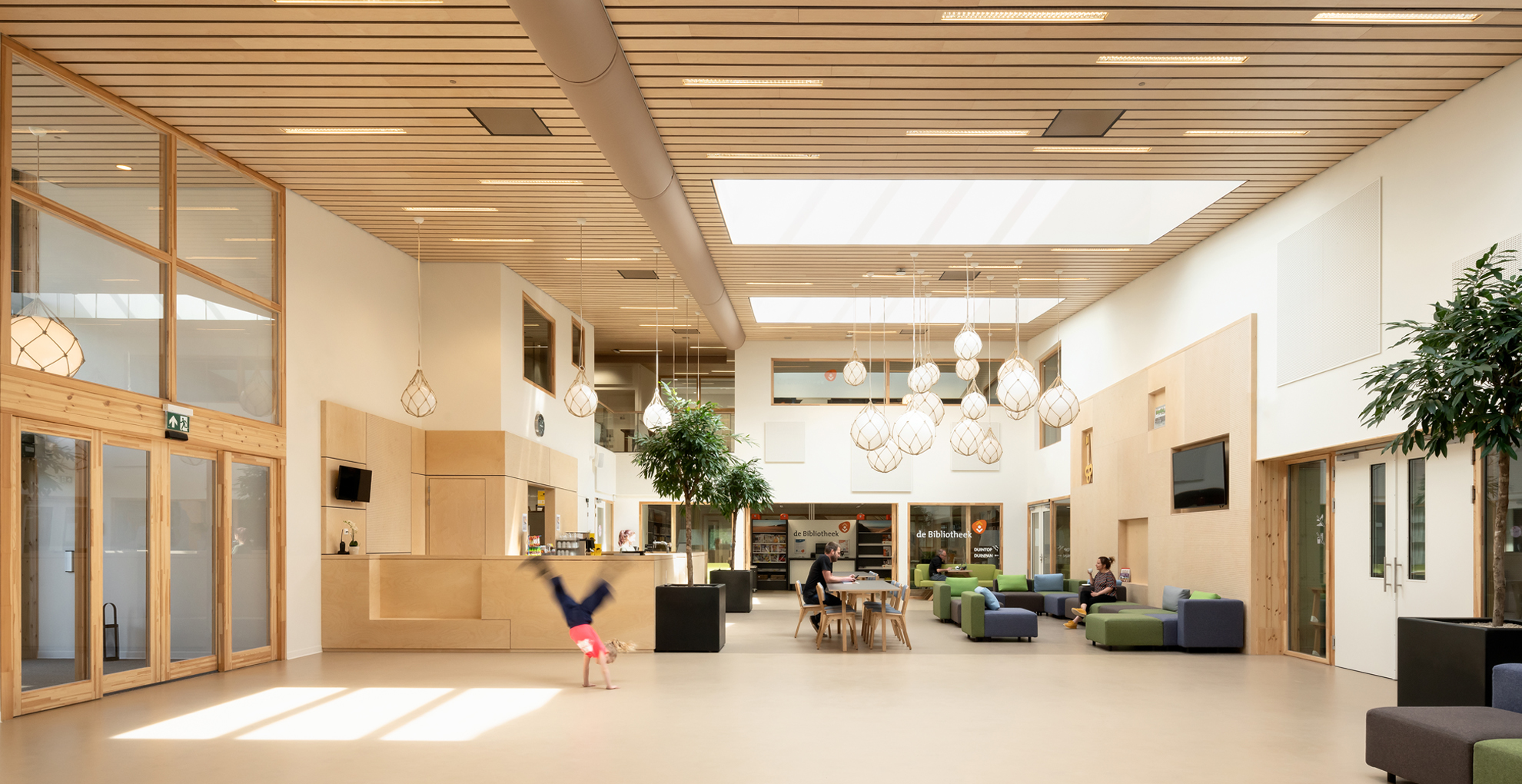 In the rolling dune landscapes of Westvoorne, MFC BS Rockanje is designed as the social heart for the community. 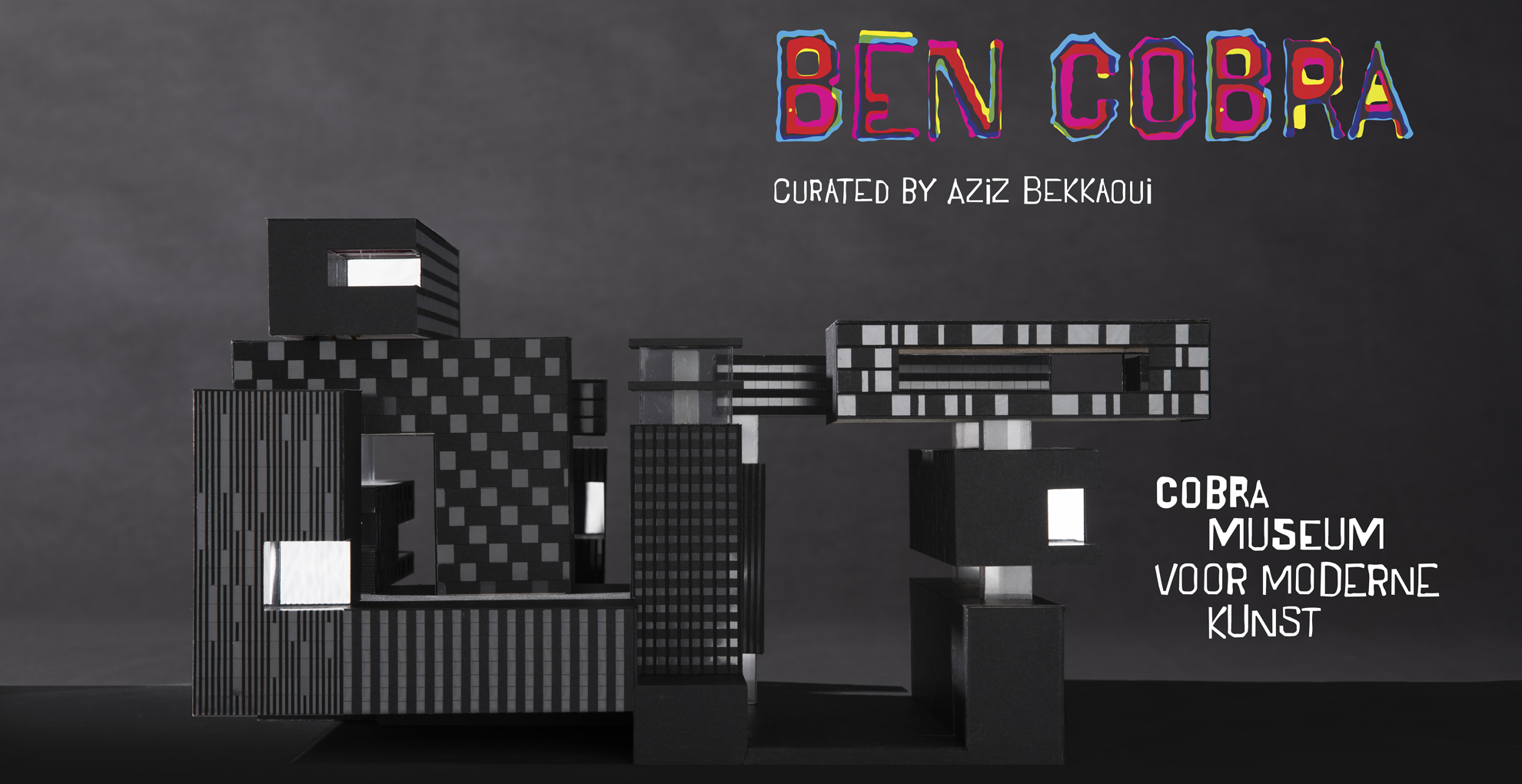 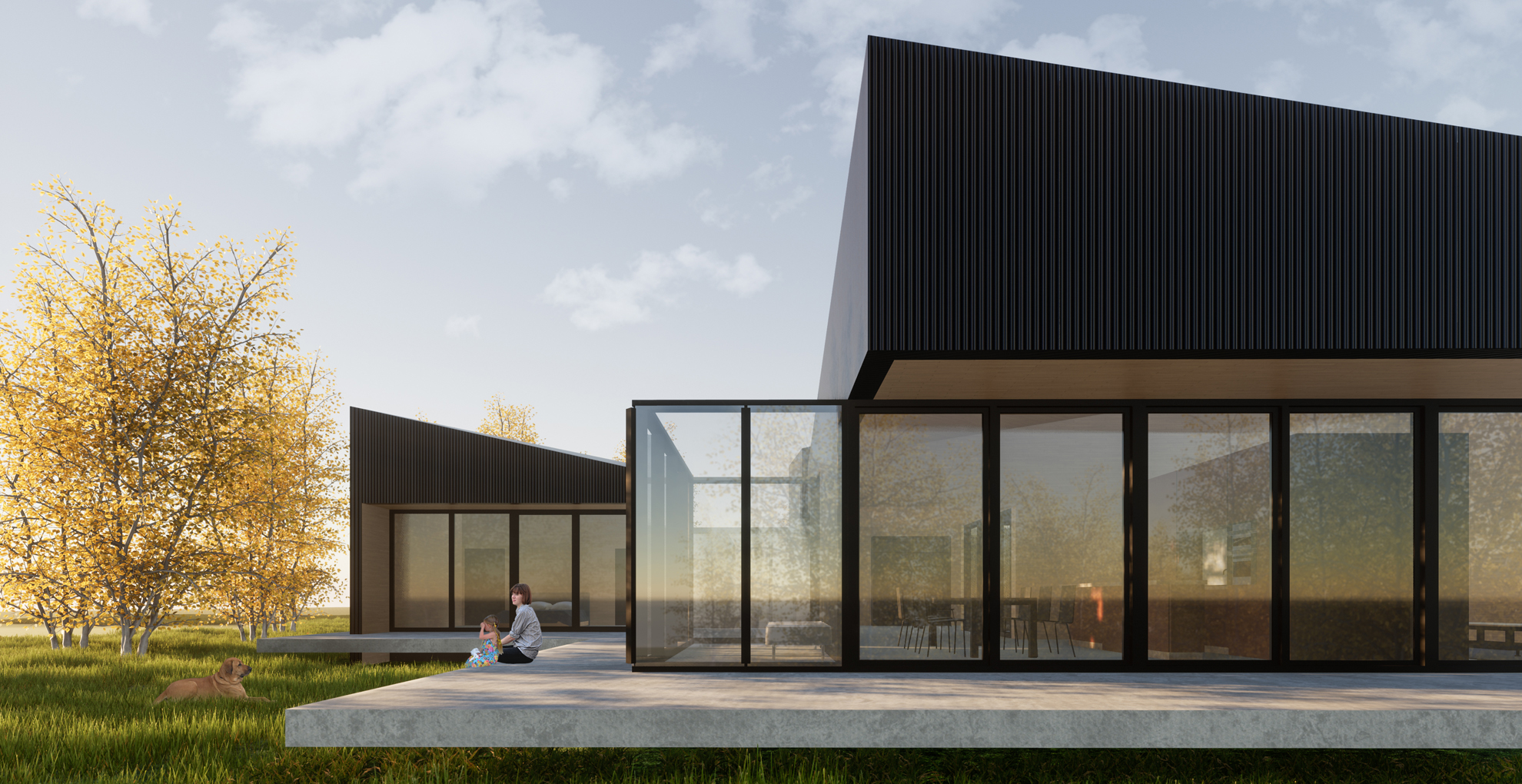 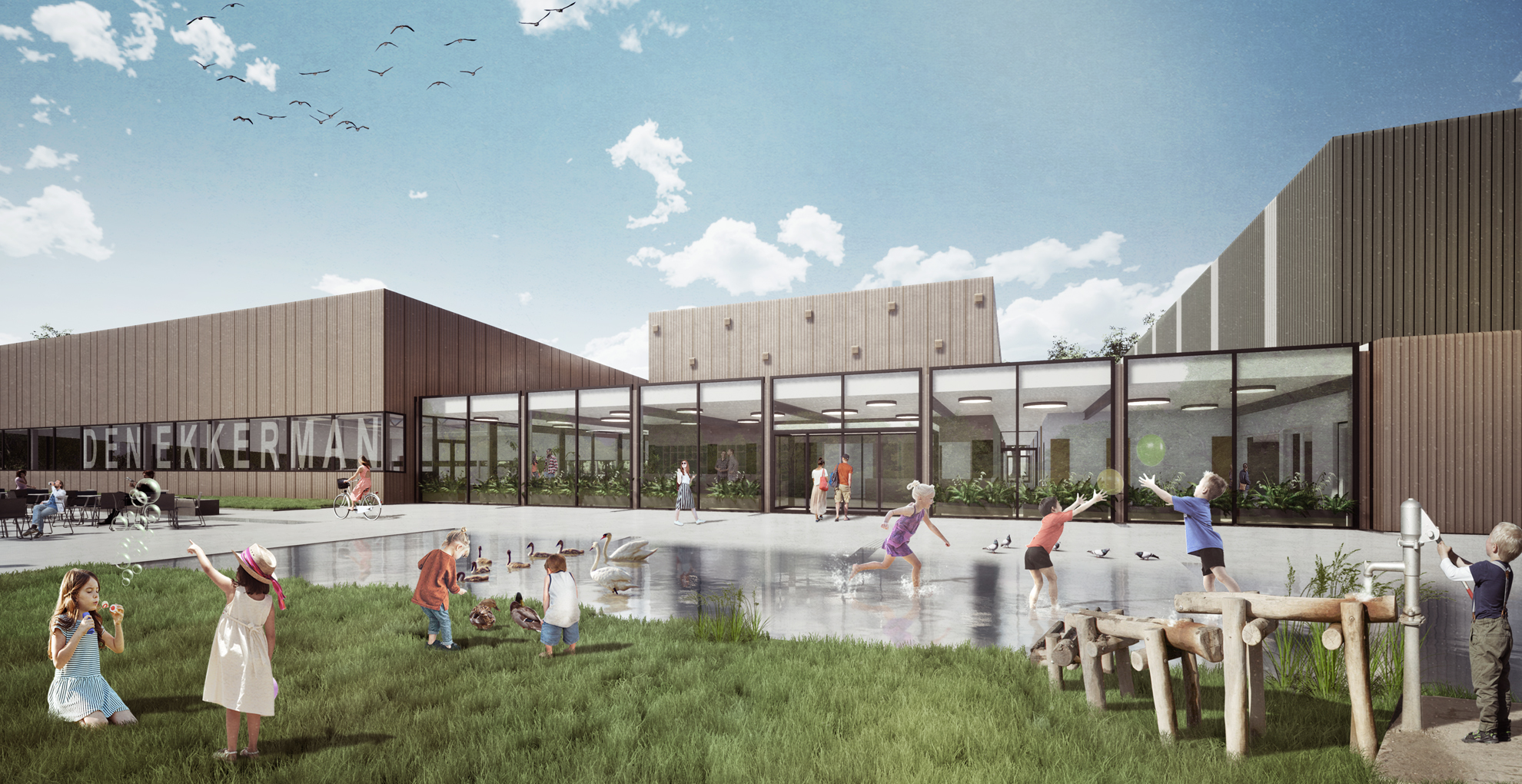 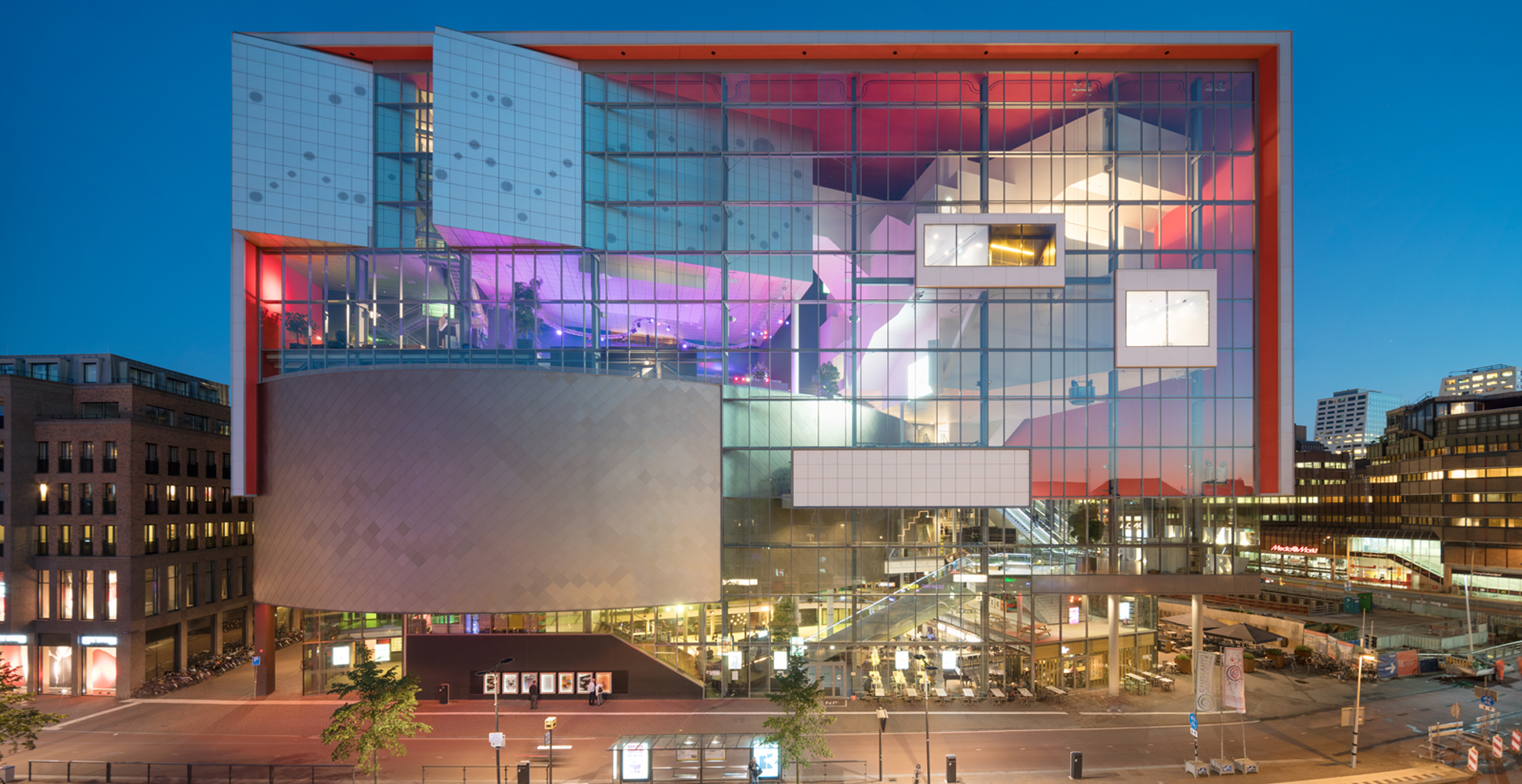 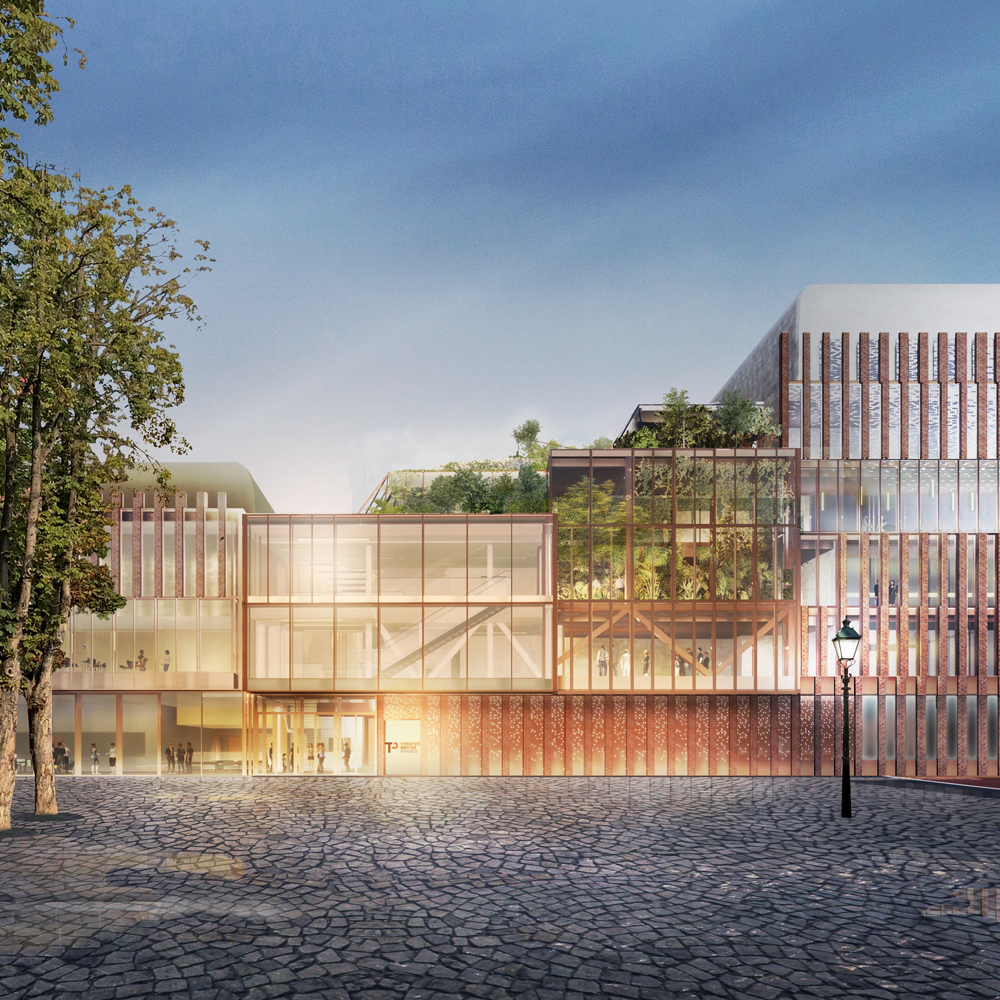 After 14 years of discussion about the new Theater aan de Parade, the city council of 's-Hertogenbosch has approved the plans that we have developed over the past 2 years. 'A monument for the future, a cultural jewel for the city', according to the city council. 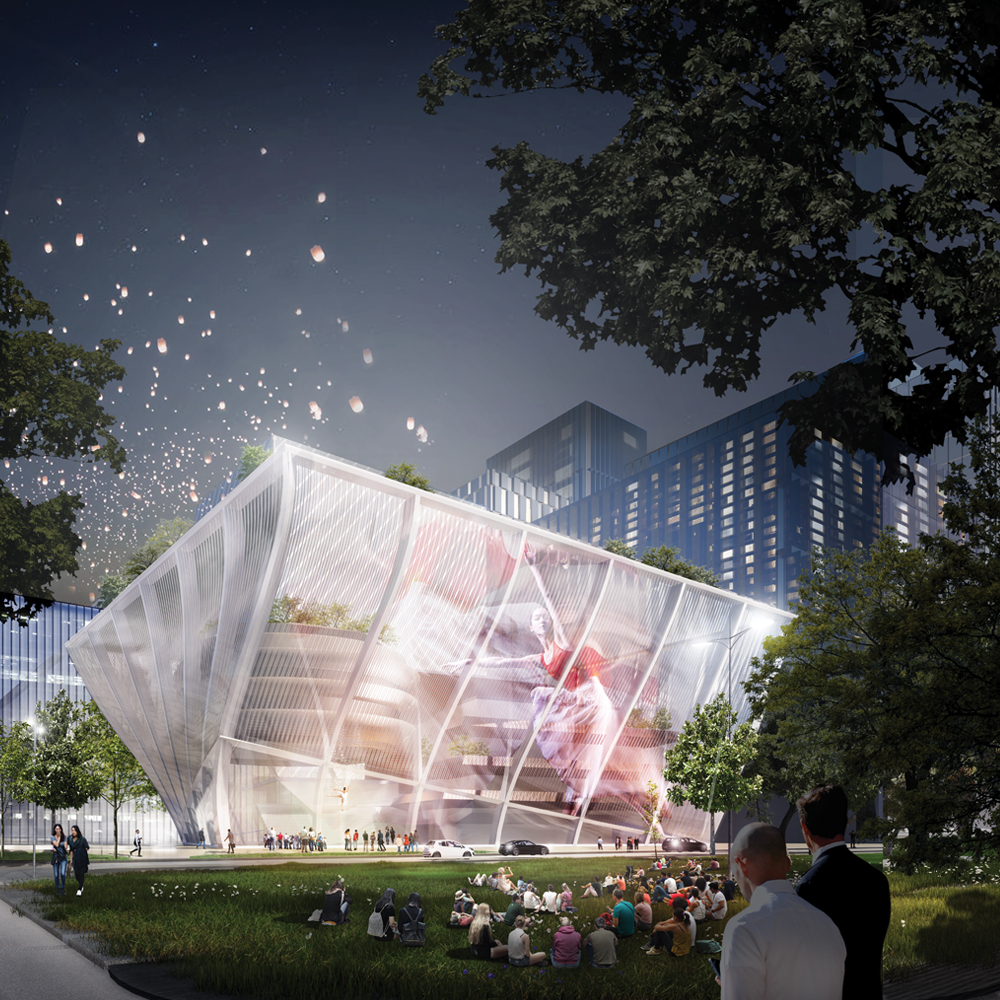 We are proud to share our competition design for the International Performing Arts Centre in the new Shenzhen Xiangmihu District. The flexible building draws on state-of-the-art technological innovations to create a world-class performing arts centre. 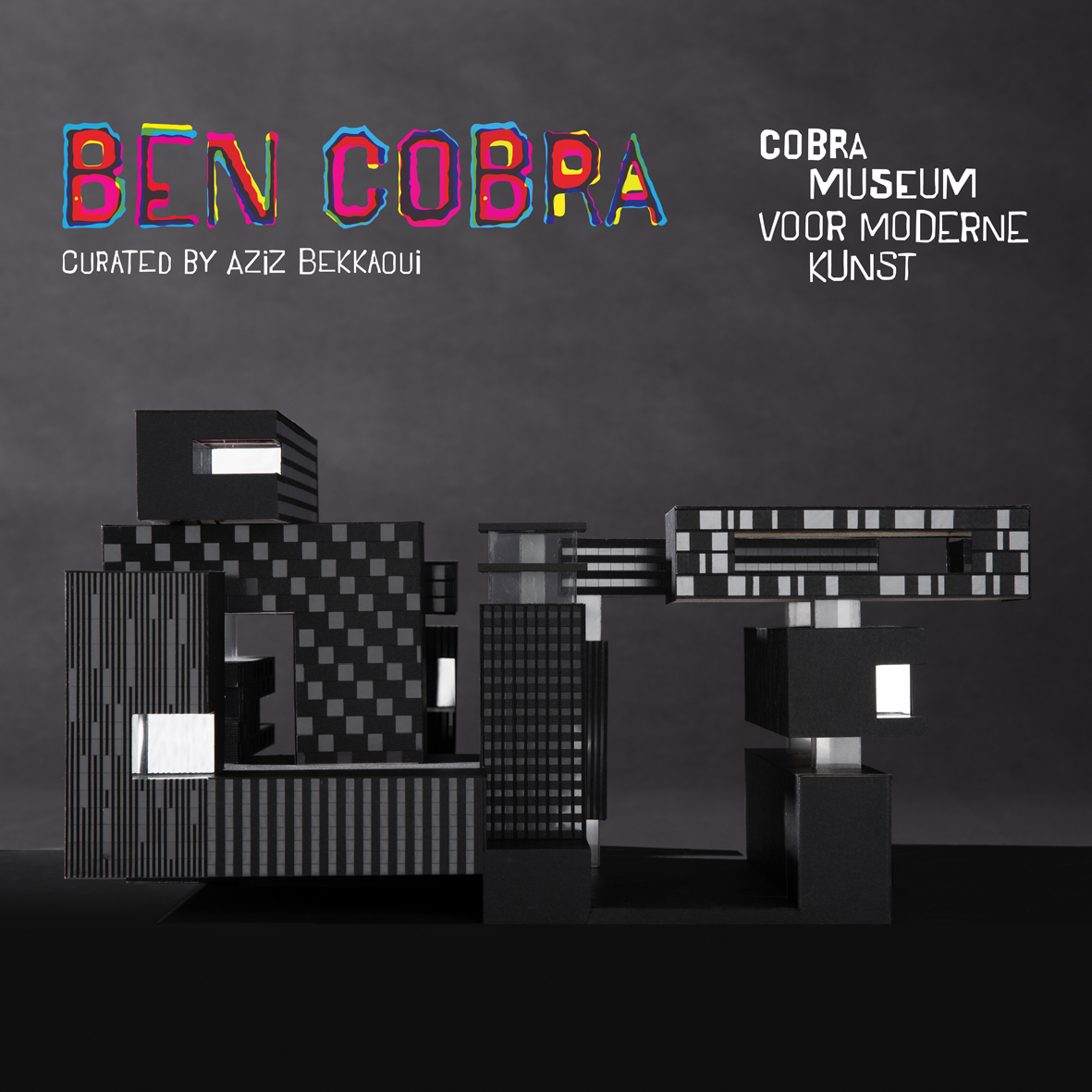 Exhibition 'Ben Cobra' curated by Aziz Bekkaoui for de Cobra Museum, featuring more than 25 colorful, pioneering, outspokenly creative contemporary Cobras - including Patrick Fransen - together with pieces from the Cobra collection and their own work.

Read more
More News
We use cookies to ensure that we give you the best experience on our website. If you continue to use this site we will assume that you are happy with it.Ok